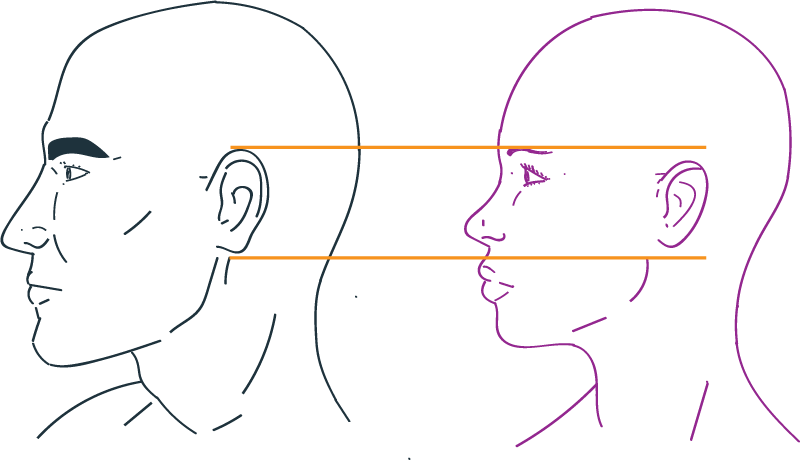 What is earlobe reduction surgery?

Female ears are smaller than male ears. Otoplasty for feminization of the ears involves the size reduction of the ears with the aim of reshaping masculine looking ears and make them appear more feminine. We can also treat detached or protruding ears with this surgery. The incisions are hidden and made behind the ear which leaves invisible scars.

The earlobe reduction is a procedure that may be undertaken independently or within a global facial gender confirmation surgery.

It can be performed by:

When the earlobe reduction is performed on a single intervention, not combined with any other feminization surgery, it lasts approximately two hours and it is performed under local anesthesia and sedation. After the intervention, the patient will wear a bandage that will cover the ears during the first 24 hours, and then for 10 more days only during the night.

The patient can return to work after one week and should not wear glasses for two weeks.

What can we achieve with otoplasty?

It consists in the resection and remodeling of the cartilaginous structure of the auricular pavilion with the objective of bringing the ears closer to the head. The scar is therefore hidden behind the ear.

Can I choose the shape of my new ears?

In most cases, yes. Although there are many details to be taken into account and that will be discussed with Dr Macía Colón during the consultation. It is important for a surgeon to understand the patient’s greatest concerns and give him/her some solution. This is why the first consultation with the surgeon is crucial.

Not only can the ears be moved closer to the head, but also their shape can be altered, like for example, make them smaller.